A Policies Map (formerly known as the Proposals Map) was required by Oxford City Council, displaying the policies included within Oxford’s Local Plan.

Lovell Johns was commissioned for cartographic production of the printed Policies Map in 2006, then updated versions in 2013 and 2016. Maps printed at 1120 x 985mm, folding to 280 x 182mm, featuring a large scale City Centre Inset Map. 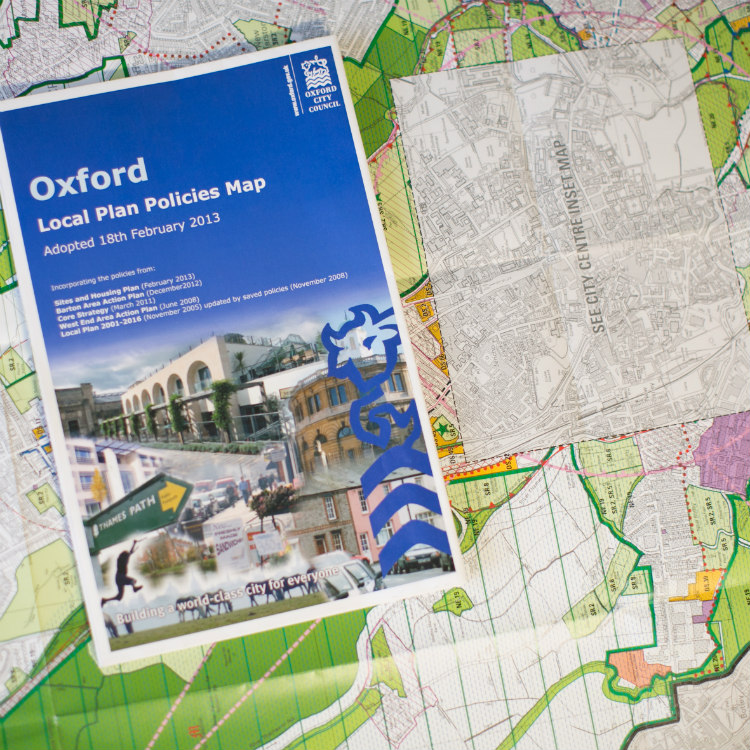 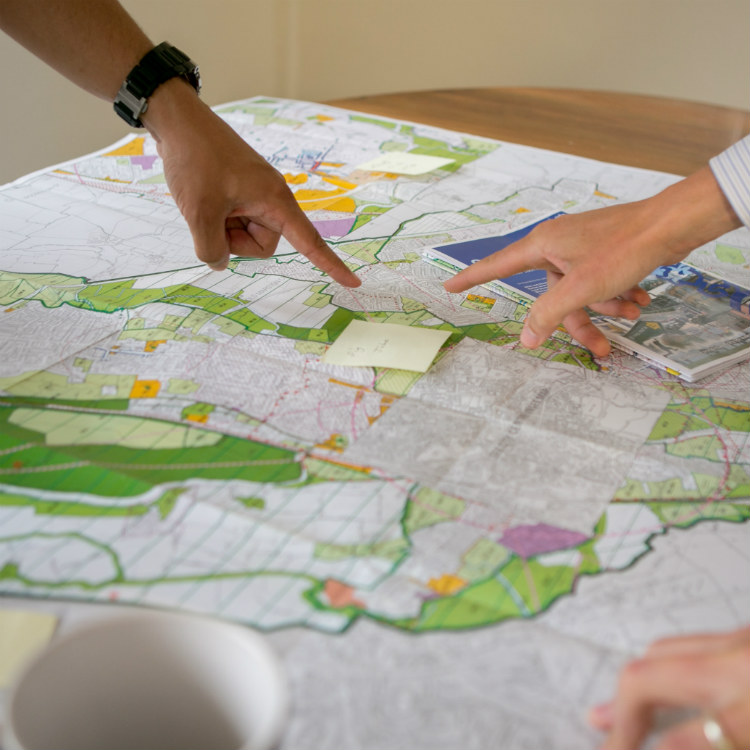 Want to know more about Proposals Maps and how we can help you? Why not chat to a member of our team today by calling 01993 880934 or email us at enquiries@lovelljohns.com