Lovell Johns were approached by Transworld Publishers, an imprint of Penguin Random House (PRH), to produce a set of activity maps for cyclist Mark Beaumont’s latest book, Around the World in 80 Days, describing his epic journey of 18,000 miles in which he broke the previous record by 45 days.

A style had already been defined for an earlier book by the same author, so these existing files were used as a guide. Lovell Johns made a set of activity maps to the same style, with simple design and hill shading to indicate relief. We were supplied with hard copy files of the routes cycled in each stage, which were digitised to vector data and overlaid on the map base. Key locations on the route were listed by the publisher and labelled. The maps went through rounds of corrections with the publisher and author and amendments were made at each stage, with new proofs supplied for checking.

The client was supplied with final packaged files to enable any last-minute amendments to be made. The book has now been published and has great reviews. We look forward to hearing about Mark’s next challenge!

“Lovell Johns’ cartographers were able to match the previous style of this map set with uncanny skill. They responded to the various checking and correcting stages with quiet efficiency (and patience!).
We have used them now on several projects, whether matching previous styling or creating new looks, and they are consistently reliable and helpful. I have no hesitation in recommending them as top quality map suppliers.” – Phil Lord (Design Manager Integrated Books, Transworld Publishers). 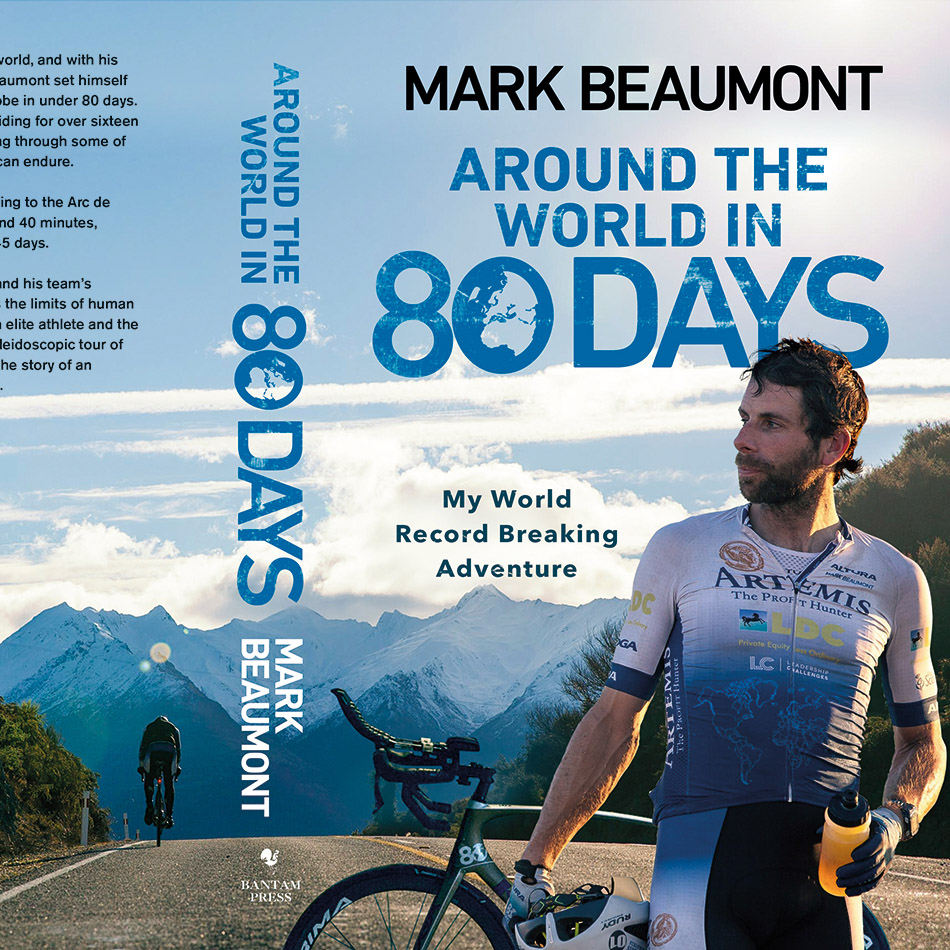 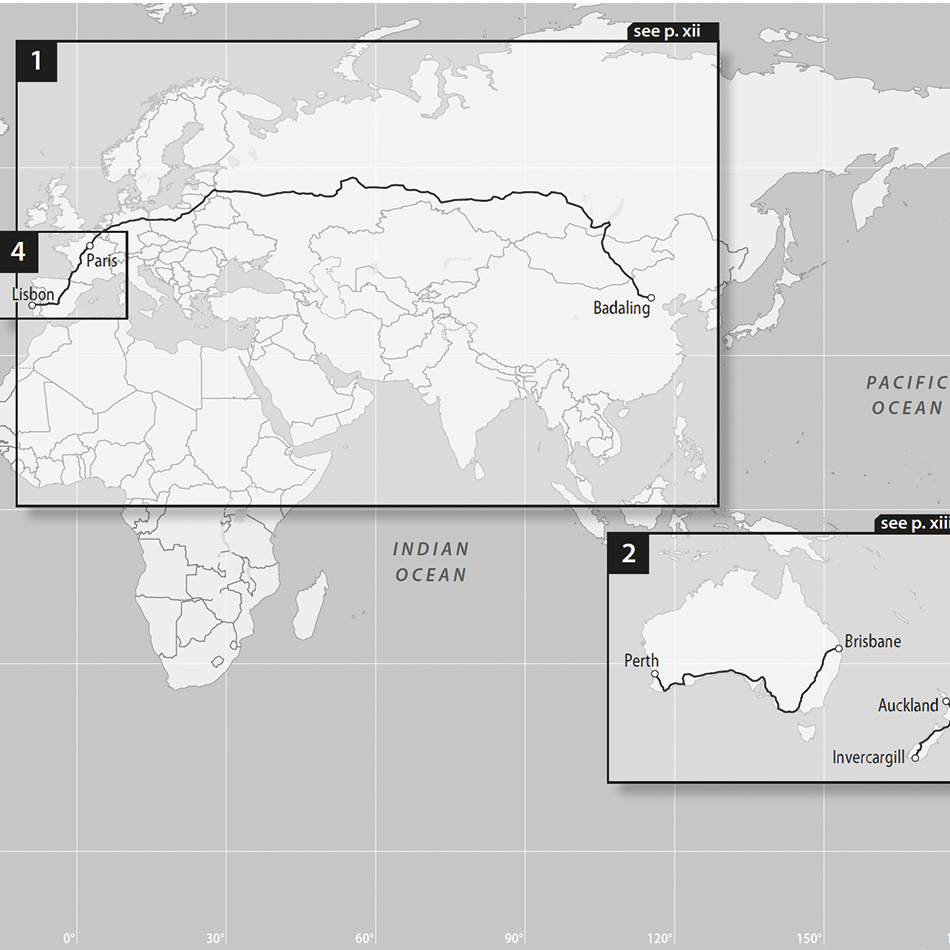 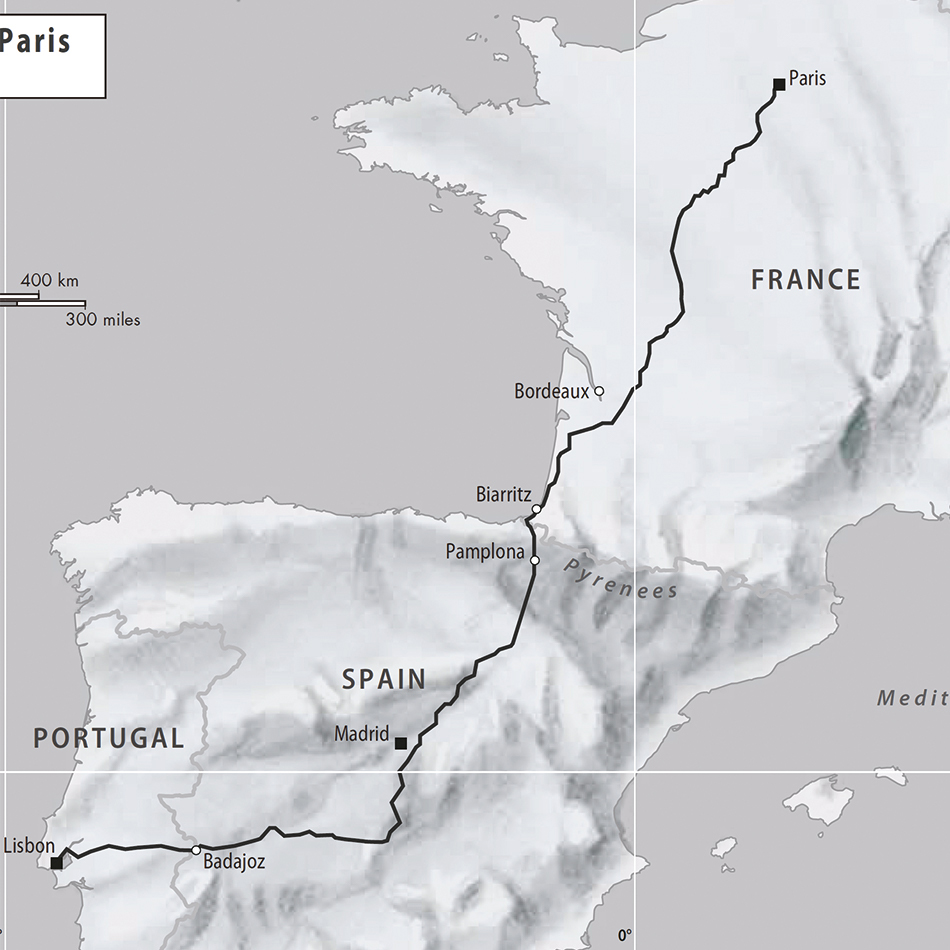 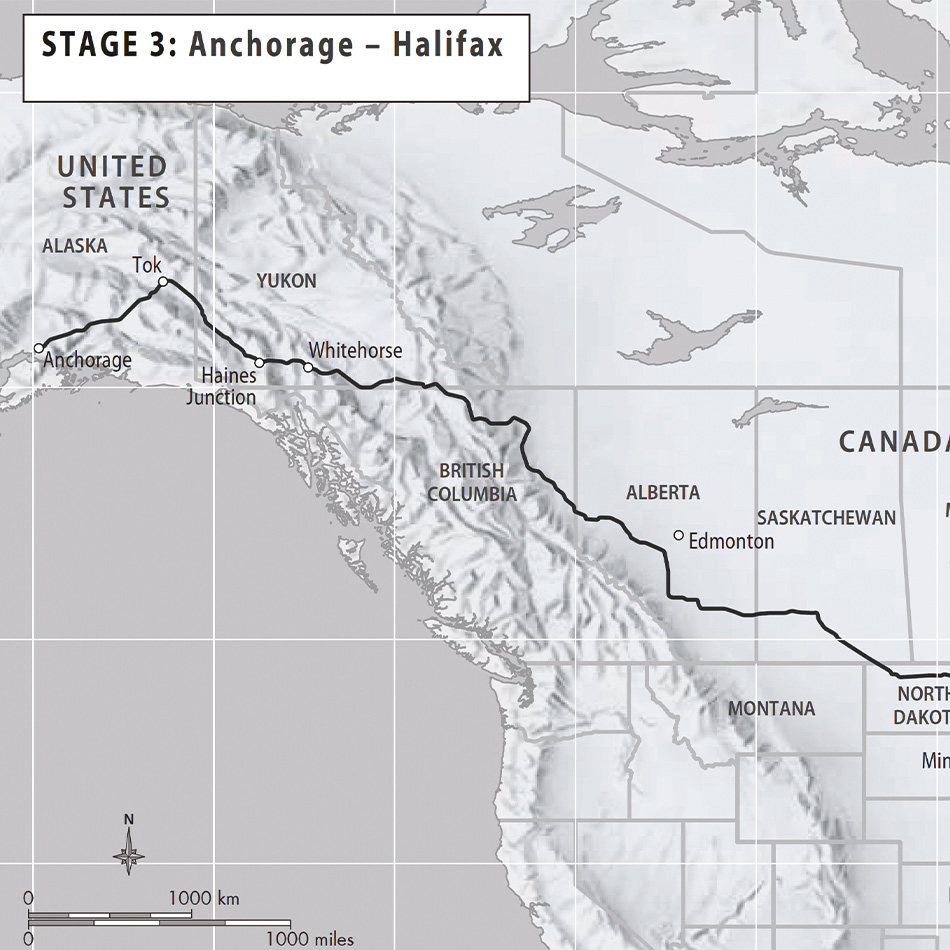