Meadows in the Mountains is a three-day music, arts and literature festival held each June in the Rhodopian Mountains near Bulgaria’s Greek border.  Meadows is an independent and intimate festival and one which seeks to have minimal impact on the local people and environment.  The promoters approached Lovell Johns with an existing map which was uninformative and not reflecting the brand and feel of the festival.

Lovell Johns embarked on a custom map design which would provide the location of individual houses and camping areas, also to help orientation over the large and mountainous site.  The client was able to provide certain details such as individual house locations.  We used elements of colour and style used throughout the festival website and the maps were deliberately designed in a hand-drawn, ‘sketchy’ style. Contours were added as subtle lines to show the differences in height between the different parts of the site.  As the map was a created in Illustrator and Photoshop, it can be easily updated for future changes.

The custom map design was produced both at A4 size and also at larger poster size for information boards around the site. The final PDF has also been added to the festival website, from where it can be viewed and downloaded. The map was well received by the client: “Thank you for the map that you did for us.  People found it really easy to use and work out and it made our lives so much easier, so again thank you.” 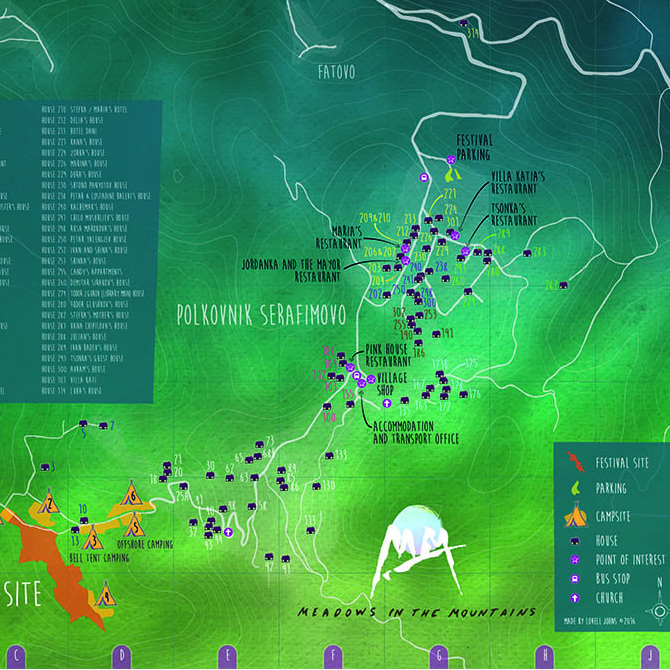 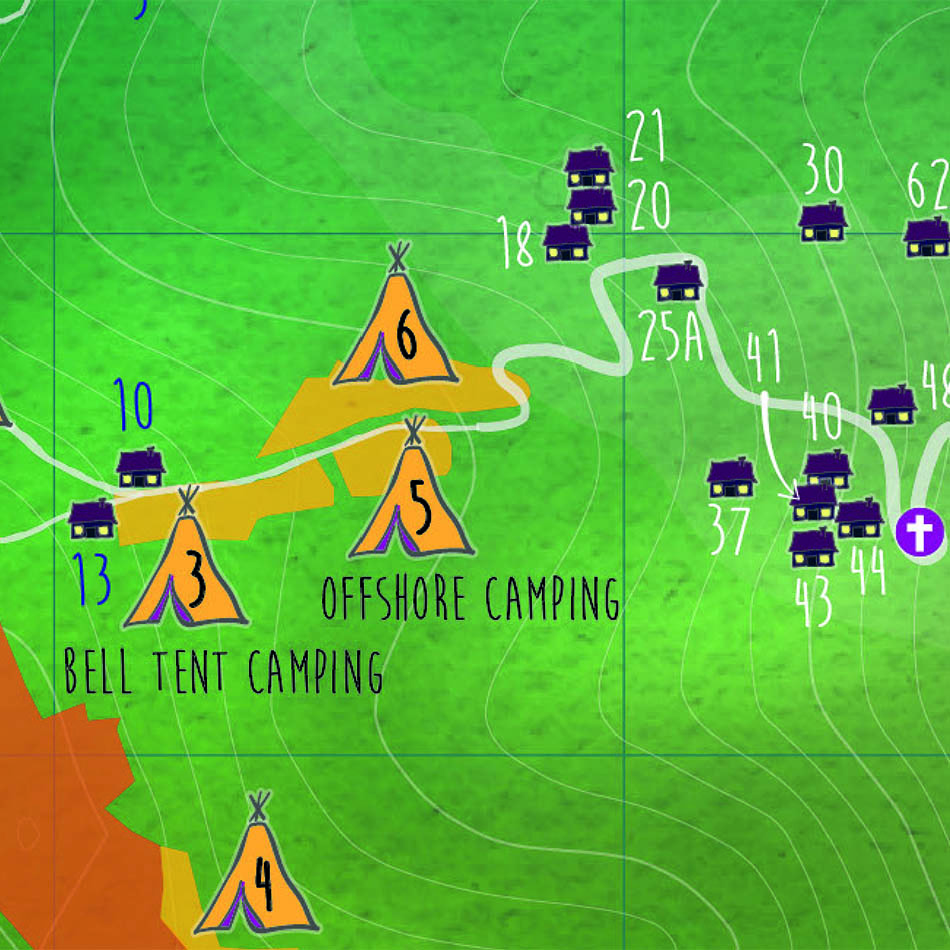 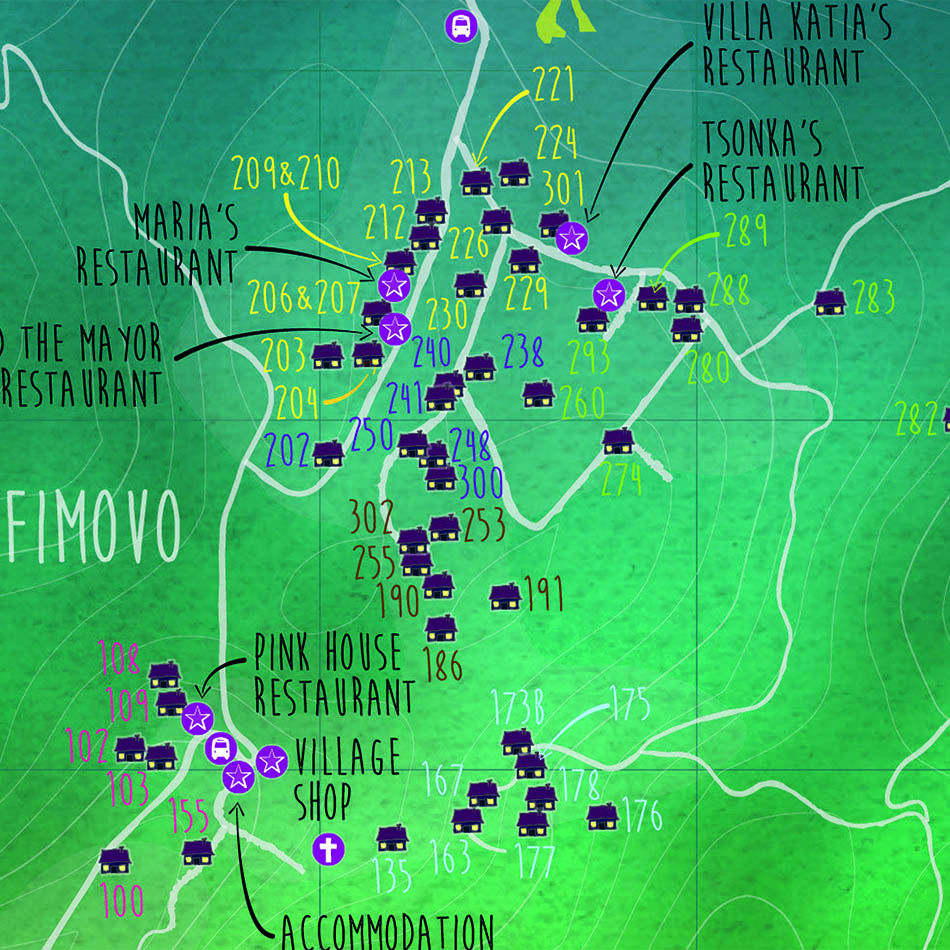 Want to know more about Promotional Maps and how we can help you? Why not chat to a member of our team today by calling 01993 880934 or email us at enquiries@lovelljohns.com