As cycle mapping specialists, Lovell Johns were awarded a contract in November 2015 by Brighton and Hove City Council to produce a new, up-to-date cycle map. The cycle map was to be created from scratch using open data sources to provide an accurate base map, which would be royalty-free for future print runs. In addition, Brighton and Hove required an online interactive version of the printed map with a responsive design for mobile and tablet use.

Brighton and Hove required that the map should have a visual identity to match that of the existing pedestrian wayfinder maps by using the same fonts, styles and icons, also that the online version should replicate the printed version but allow the user to filter map layers for a customised view of the available cycling information.

Lovell Johns proposed the use of OS (Ordnance Survey) Open Data and OS StreetView to produce a suitable base map over which the layers of specific features are incorporated such as cycle network, routes, bridleways, public rights of way, toucan crossing, etc. Certain map features were provided by the Council in a variety of data formats, whilst other features such as Points of Interest datasets (schools, hospitals, railways stations etc.) came from the existing wayfinder map resource.

Two separate linked maps were designed; a city wide map and an enlarged city centre map. Upon approval of the map, work began immediately on the online interactive version.

The new cycle map makes a clear distinction between types and categories of activity routes, making them clearly legible for all users. The cycle map was printed by the Council and distributed across the region in time for Summer 2016.

An interactive online version of the cycle map, optimised for mobile and tablet use, was later developed by Lovell Johns in 2017. 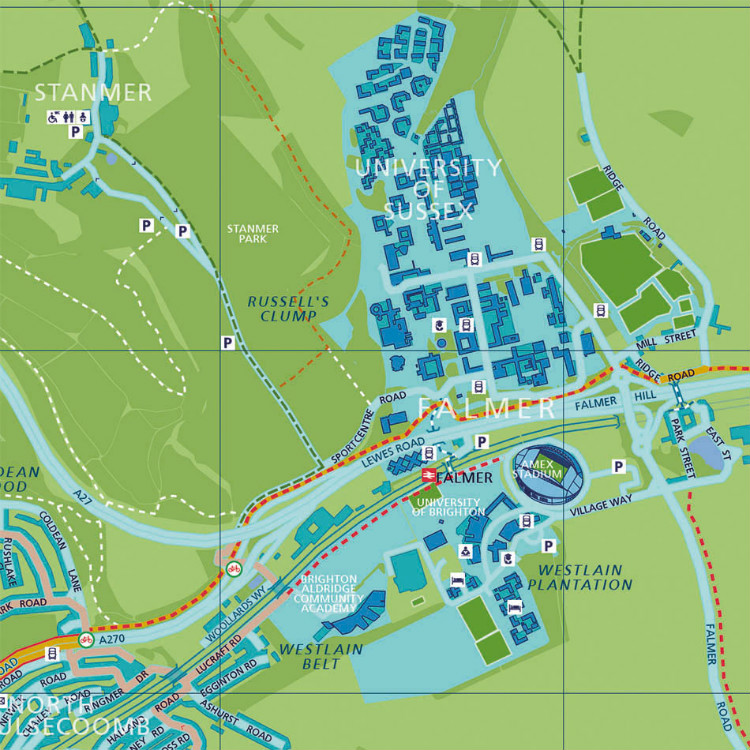 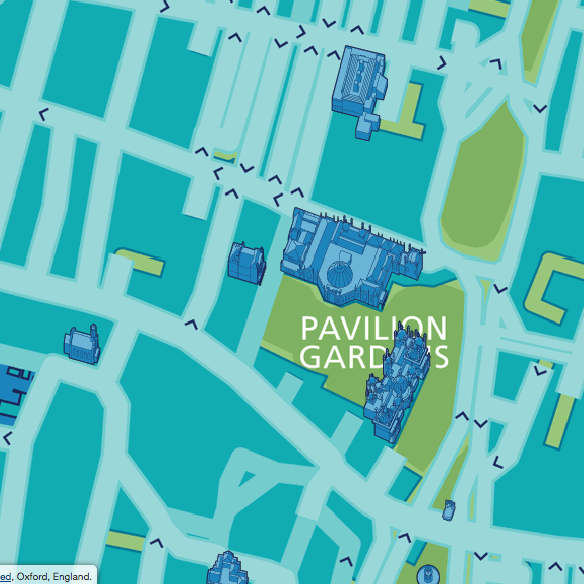 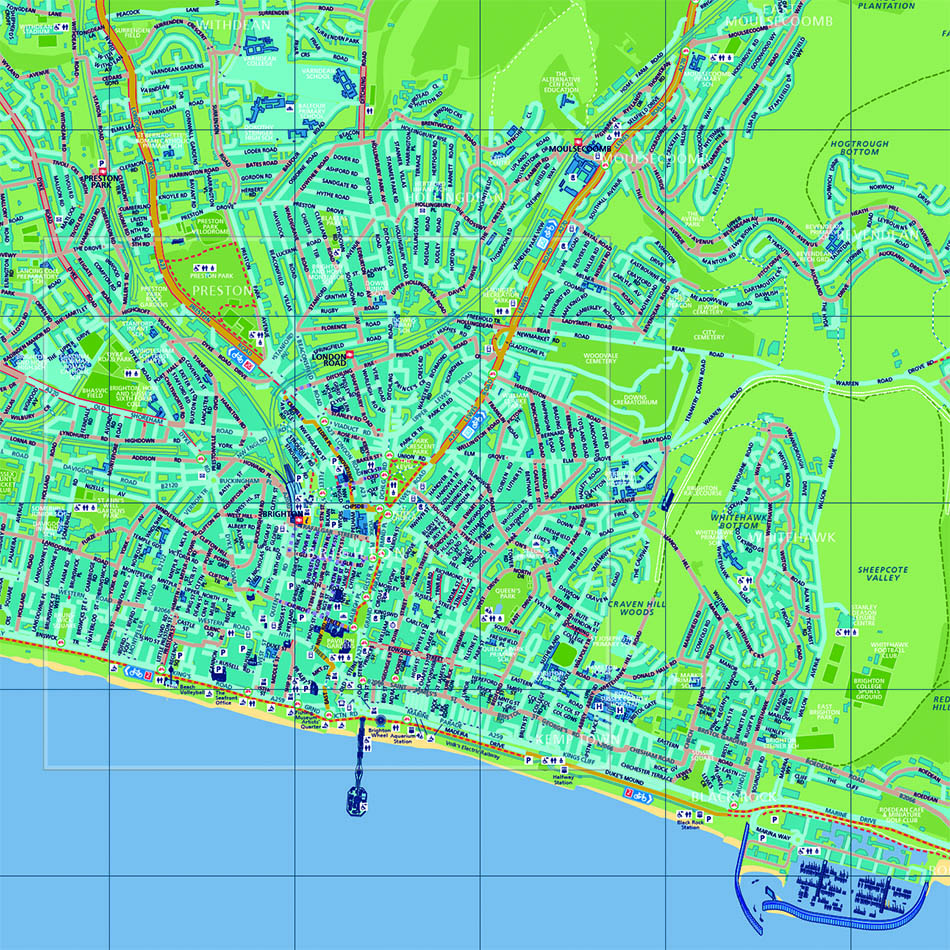 Want to know more about Cycle and Active Travel Maps and how we can help you? Why not chat to a member of our team today by calling 01993 880934 or email us at enquiries@lovelljohns.com