Anatomy of the perfect map – from brief to production

The average map reader probably isn’t too concerned about where map data comes from in the first place but ask any cartographer and they will tell you that there’s more than one way of creating a map.  An existing map can be relatively easily updated of course as it involves checking and editing an existing resource but what about making it from scratch?  It may surprise you to see the transformation that takes place between the inputs and the end result.  Here we look at the different ways of creating the perfect map.

Sometimes the brief for a new map commission is actually provided in the form of a hand drawn sketch or series of sketches as this is perhaps the best means of communicating the requirement in the absence of anything else.  This way of describing a map is often a viable route for a relatively undetailed map project such as a historical map commission, perhaps where an author can only really translate the required map through sketching it out. 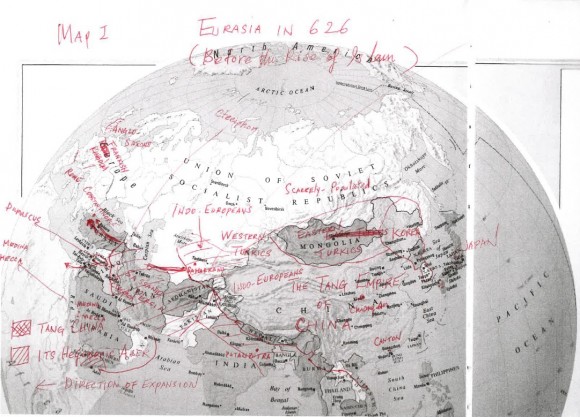 This client provided hand drawn information to communicate what he required for the historical mapping project. 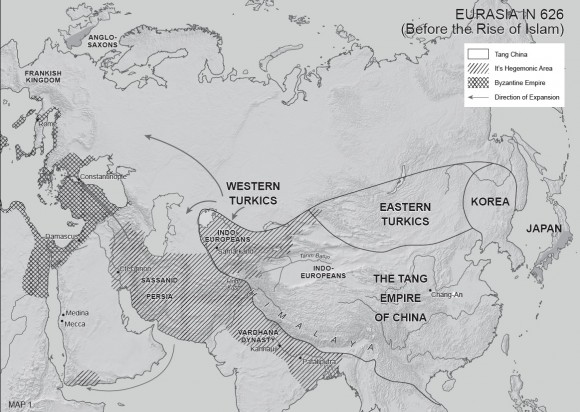 The cartographer translated this information, through a series of proof stages, into the above map.

GIS data is data that is held and used in formats compatible with a Geographic Information System (GIS).  Using a GIS as part of the map-making process allows the cartographer to use spatially referenced data (data with coordinates) for features such as roads, road names, paths and rivers.  A common input for a map commission is GIS data where the client provides information on layers pertaining to for example, cycle tracks, footpaths or perhaps locations of customers. 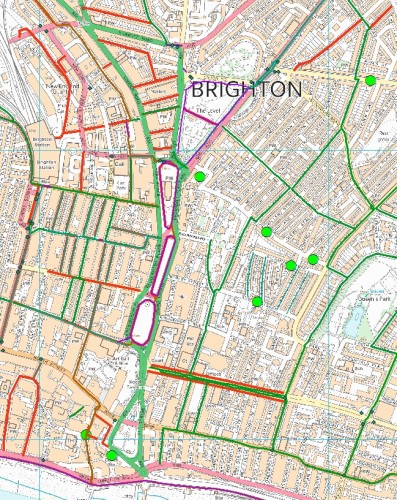 Brighton and Hove City Council provided this map in the form of / Stoke cycle maps where Council supply GIS data. 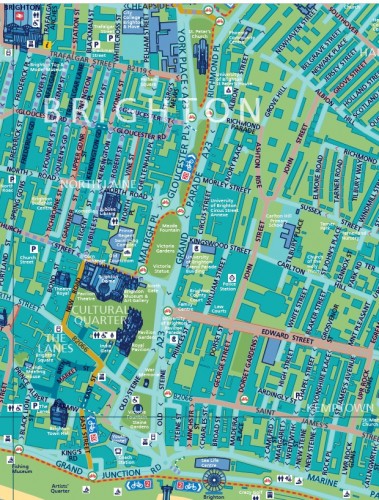 Being shown another map as a reference can be incredibly useful to the cartographer when starting the map making process, as of course a picture paints a thousand words; in fact it is sometimes just as useful to be shown a map style that is dislisked as it is one that is really liked!  Clearly, the cartographer would be very careful about actually ‘copying’ someone else’s map and will need to address issues of copyright notice and licensing. 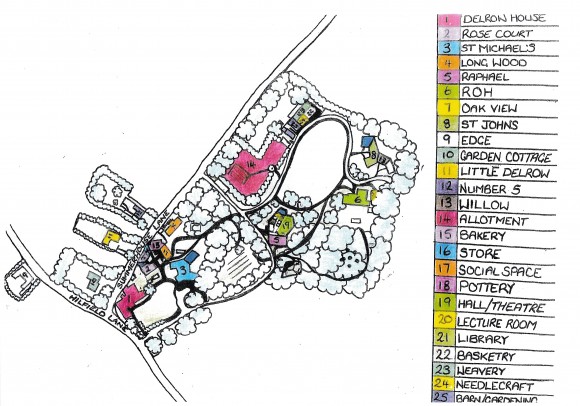 This map had been hand drawn and had become outdated and unusable. 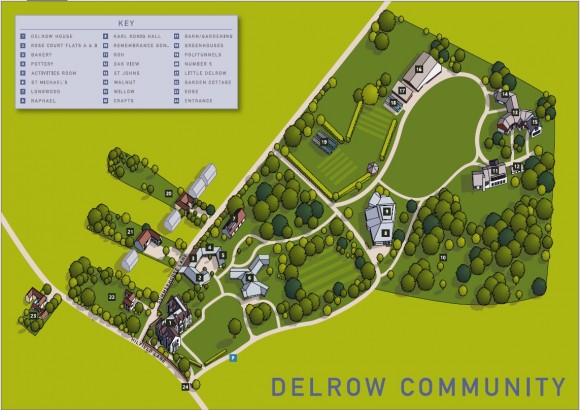 By using aerial imagery and also a site survey, the resultant map is now very useful for visitor orientation. 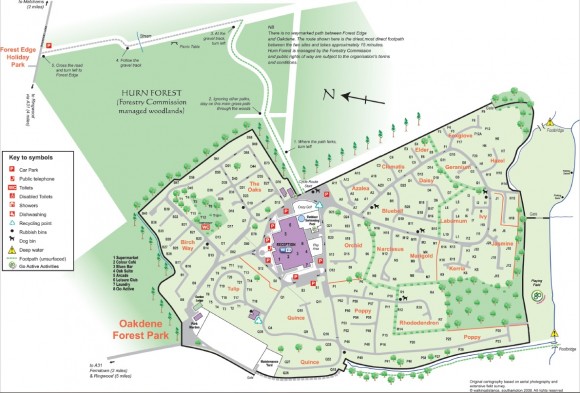 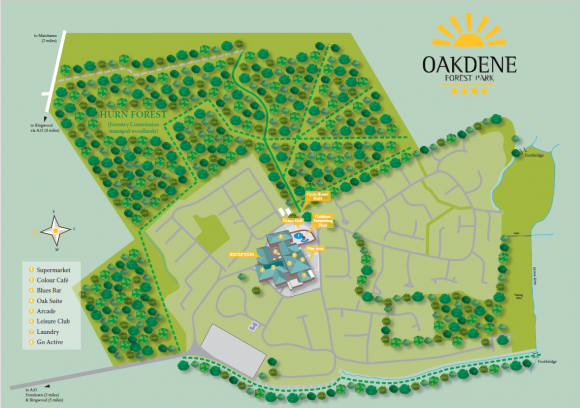 So we made them something clearer and easier to use

The brief for a map may be described in text format by many clients for example ‘I want a map of Europe from X to Y North to South and from A to B East to West.   Likewise the map scale may be described in a form of words, perhaps regional level or street level, or ‘I want the map to show major cities, rivers, roads, lakes etc.’  The cartographer can always use this textual description as the basis for building a map base to a first stage proof for client approval. 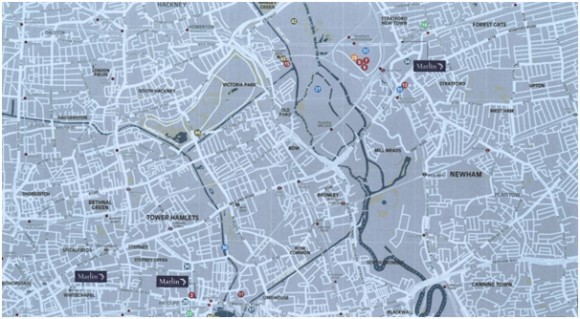 This client described only the coverage area of the map and gave us an idea of the level of street naming.