Wayfinding maps in cities and towns

The term Wayfinding has become synonymous with the map based information boards, totems and finger posts increasingly found in UK towns, cities and campuses, aimed at guiding the visitor through the urban landscape.

Wayfinding systems have become particularly popular in the UK in recent years, sometimes forming part of an overarching sustainable transport strategy focused on the social benefits of greener travel and resultant health benefits. 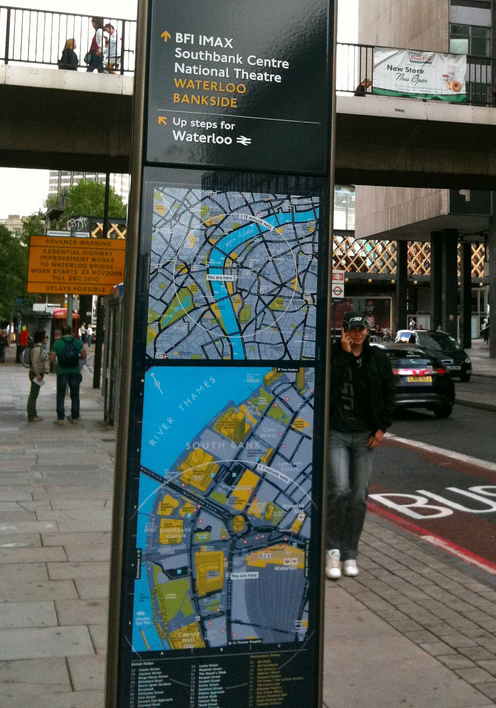 There are also strong links to Town Planning and Tourism, where wayfinding systems are aimed at increasing ‘dwell time’ by driving footfall to different urban areas and stimulating tourism and the local economy.  When we consider what sort of places are using wayfinding systems in the UK, we can actually see several types of adopter as well as the traditional major city you would expect.

A well-known example of the Wayfinding system is the Legible London signage operated by Transport for London which features highly detailed street level maps and directional information on more than 1,300 signs across the capital. 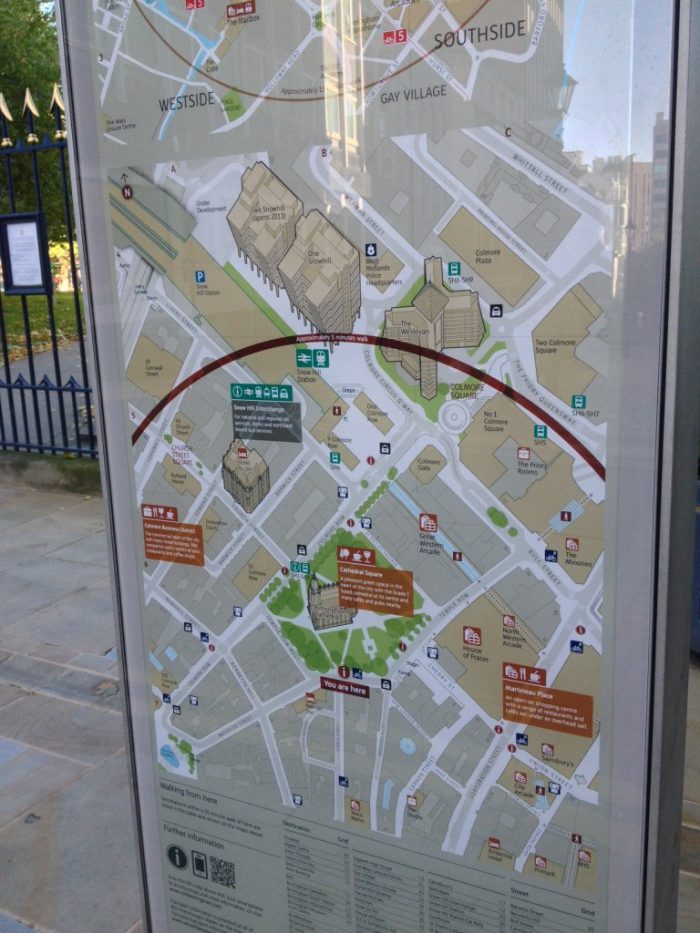 Birmingham had amassed a legacy of numerous different signage systems across the city leading to a confusing message for visitors and were seeking a consistent approach to visitor mapping and navigation for key points across the city.

Birmingham Interconnect is a major wayfinding system in the UK’s second largest city and was part of a wider vision aimed at improving pedestrian movement and experience across the city for many years to come.

The maps and totems can be found at key locations across the city including visitor arrival points such as rail stations. 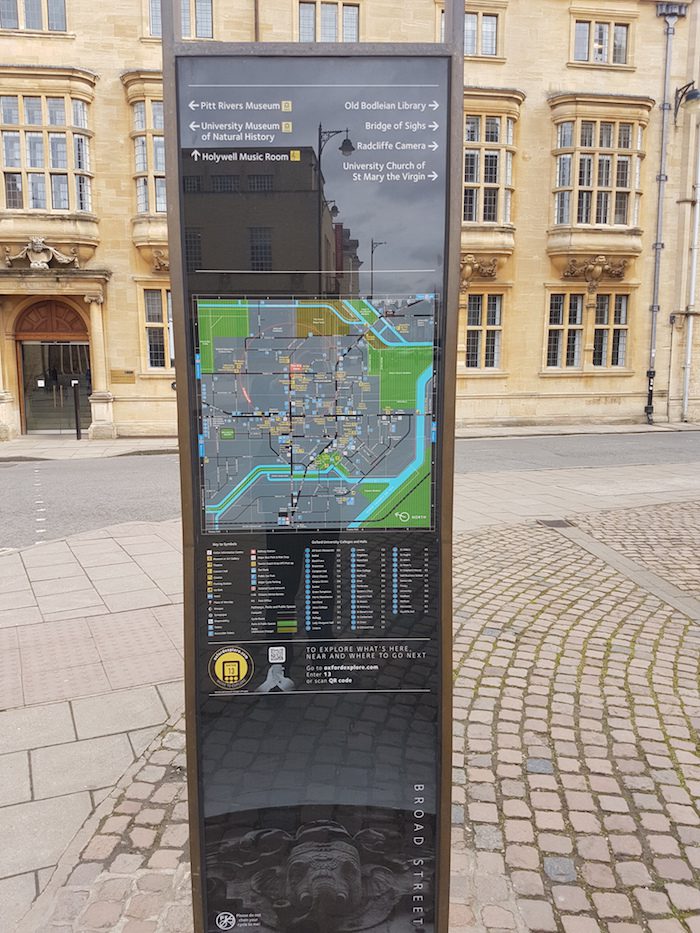 According to the City Council, Oxford is seventh most visited UK city for overseas visitors and attracts approximately 7 million day time and staying visitors per year.

With this scale of tourism and visitor numbers, Oxford has also embarked on a strategy of wayfinding maps and signage in recent years.  The information systems are placed at a few key thoroughfares in the city.

At a different level again but nonetheless still vitally important to the local community and bringing the same potential benefits to town centres, both Telford and Malvern have recently installed wayfinding maps at key locations. 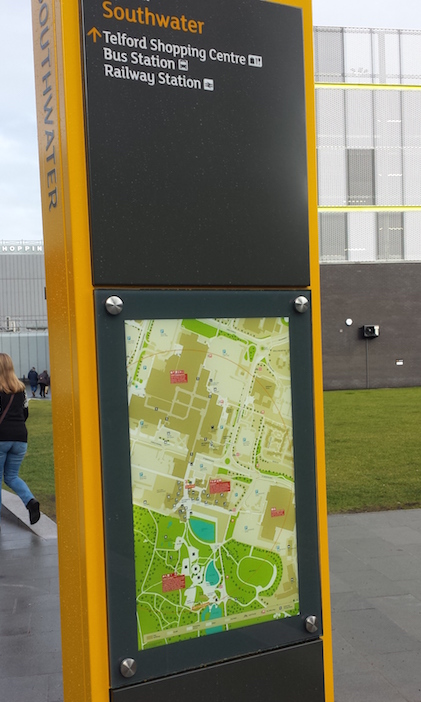 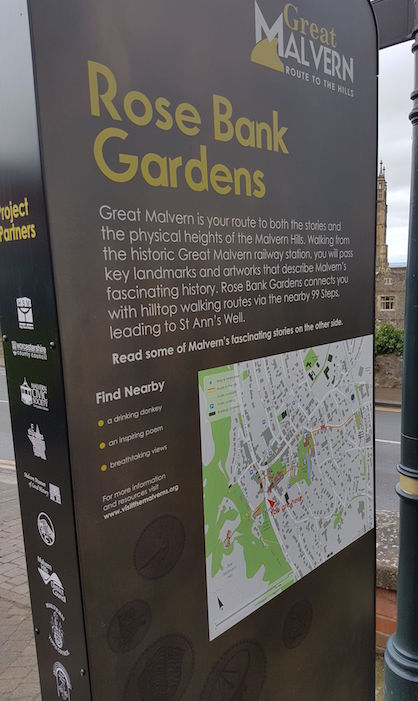 Summarising, we can see at a glance with just a few examples how different sized towns and cities across the UK have implemented wayfinding systems with large scale detailed mapping designed to help the first-time visitor gain the maximum benefit from their urban environment.