What happens when a country changes its name?

When a country decides to change its name, the impact is huge across a wide range of administrative platforms. From airline names to national sports kits, there is generally an upheaval but have you ever considered how this affects the world of map making?

The BBC reported that King Mswati of Swaziland officially changed the name of the country to The Kingdom of eSwatini’ at an event celebrating 50 years of the country’s independence. Although we at Lovell Johns will wait until the name is officially adopted by the United Nations, we have several  versions of our world map, as well as continental maps of Africa that would need to be updated. Our maps with flags would also have to be reordered alphabetically, which is generally a time-consuming process. We’ve spoken before about how updates to maps and atlases are a continuous challenge.

eSwatini is just the latest in a list of name changes that have had to be actioned. Name changes do not necessarily affect world mapping as they may be on a more local level, but some of the more publicised of these are below. 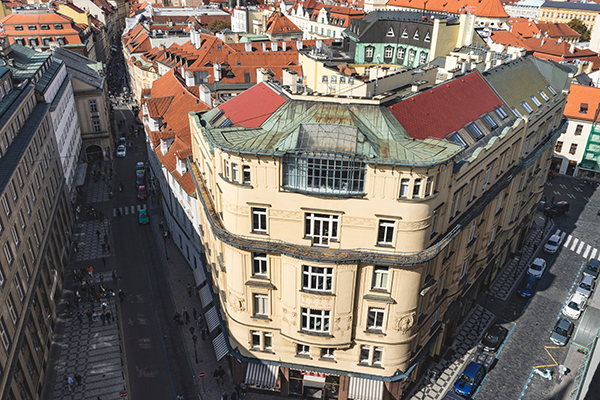 The former Czech Republic adopted the shorter name form in May 2016 as a ‘catchy alternative’ but it has failed to catch on, with many of its inhabitants still referring to the original name. The United Nations did adopt the new name however, so that is how it is shown on maps.

The largest impact on world mapping was the independence of South Sudan from Sudan in 2011, necessitating the addition of a new country border, country and capital. 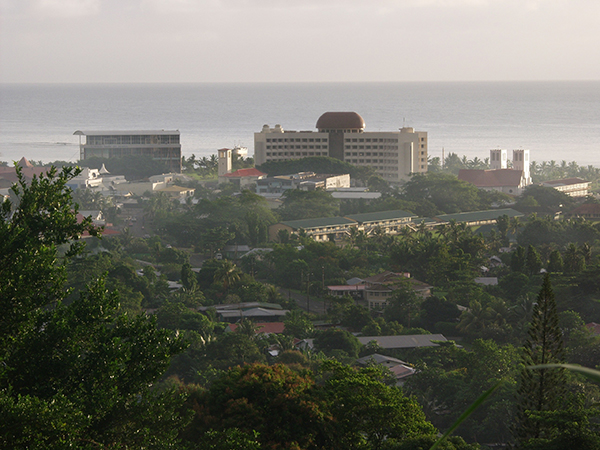 In 2011, Samoa and Tokelau switched to the western side of the International Date Line, so this feature had to be redrawn to accommodate this.

Bombay changed its name to Mumbai in 1995, due to an association with British rule. Over the past 20 years, Indian cities have seen even more name changes. To the east, Calcutta changed to Kolkata and as late as four years ago, Bangalore changed its name to Bengaluru. 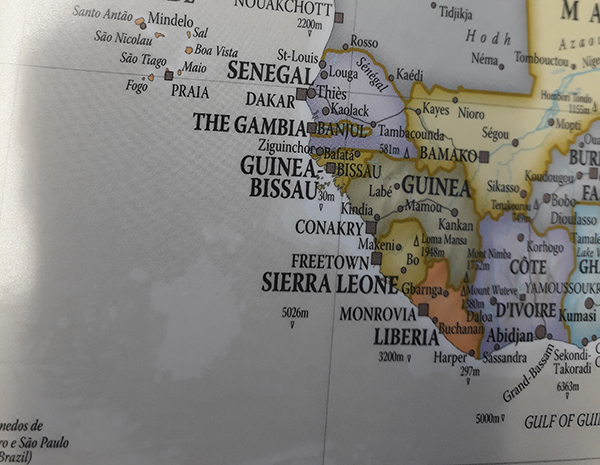 So, the next time you see an article about a location changing its name, spare a thought for the mapmakers, who will have to change maps in order to keep them up to date!